Another successful but hard fought outing on the Roe Bucks yesterday.

A returning client wanted to try for his first Roe Buck with us. The weather was hot and humid and the air rife with midges. Glassing over the 700 acres of scrub woodland for what seemed an eternity we saw nothing. Moving onto the next high point we spotted the unmistakable white rump of a Roe disappearing over a knoll. We moved into position to give it a call to see if this beast was a Doe and indeed to see if a Buck was in toe. After a few squeaks on and off over a period of 20 minutes nothing showed.

So we decided to sit tight and carry on glassing the area. Off well into the distance we spotted another Roe. Setting off through thick bracken we eventually got to high ground once again to see if we could pick up this beast one more time. In the open ground below there was nothing but we were convinced it was lying up in the willow scrub below.

Again the few fawn distress calls we sent out fell on deaf ears. 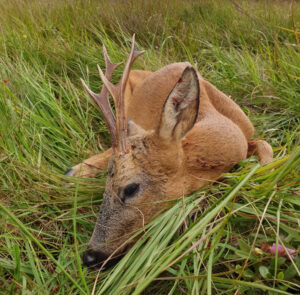 It was decided we should move closure to the last place it was spotted. We did this and set up on the quad sticks. Before I had even removed the cherry wood Roe call from my lips the bra Ken in front of us exploded. We were on a Doe.
The waves of bracken parting before us made us forget the sweltering heat and the constant barrage of the midge. She went into overload, back and forth before finally moving out from us and growling. That sound still gets the blood pumping!

Whilst all this was going on we were on high alert for a buck in toe.

As the blood curdling growls continued my guest gave me a nudge to alert me to a buck coming off the high ground.

It was perfect. The buck just strode in front of us and stopped. Presenting and good broadside shot, my client dropped him on the spot.

A nice buck to take and a great tale to take away from this experience. 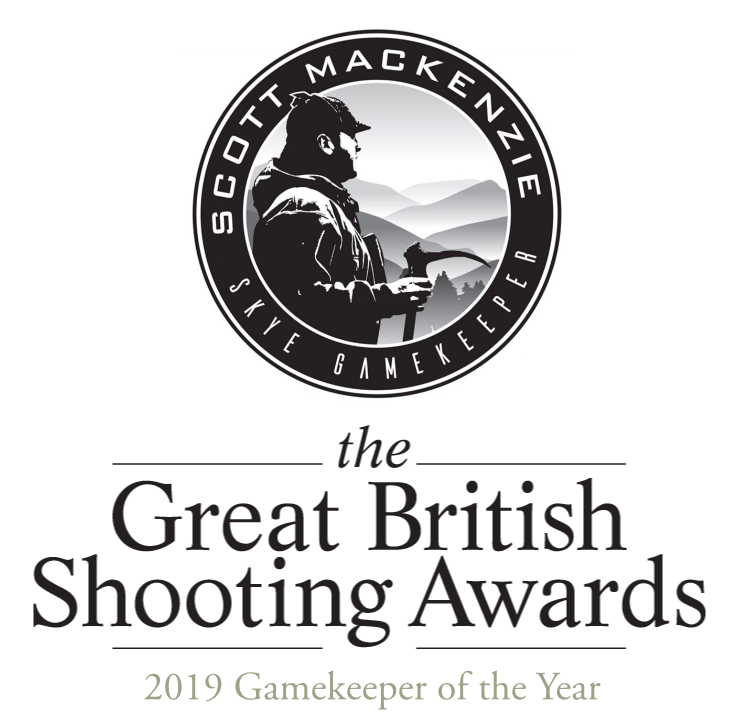