At Fearann Eilean Iarmain we have Red and Roe.

Deer management is controlled to certain times of the year to coincide with breeding seasons – and are different in Scotland to the seasons in England and Wales.

The legal open seasons in Scotland for Red Deer and Roe Deer are as follows: 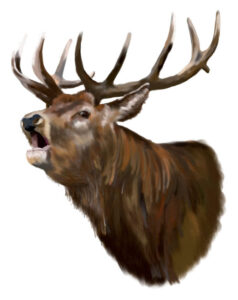 Stags- Generally we start taking guests out from the last week in September through to the 20th of October. However, we sometimes will take bookings in late August into early September.
Hinds- From the 21st of October to the end of January. 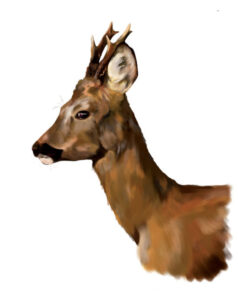 We will take Roe deer bookings throughout their legal open seasons.